The man who would be kingpin: Facebook’s latest problems

It is not very often that we as people interested in economics, trading, marketplaces and so on get to watch a natural PR disaster unfold before our very eyes. Bbut anyone who has even a remote interest in anything slightly related to economics was probably glued to their favourite news source over the past few days, watching with glee as already embattled social media site Facebook took shot after shot from formerly avid advertising partners.

It was truly a lot like watching a Hollywood-produced catastrophe blockbuster (remember when Hollywood still produced movies?). At first it was just chatter, rumours of advertisers being less than thrilled. Then one shoe dropped, then another. And soon enough Facebook was faced with a Tsunami of advertisers jumping ship with no seeming ability to do anything about it, like an extra in that very same Hollywood disaster flick watching on in horror as a giant wave crushed it without so much as an afterthought. 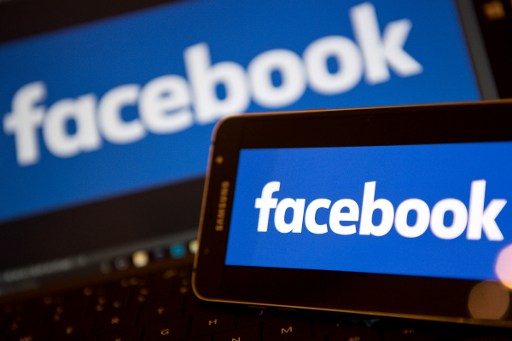 But let us back up a few steps to see how it all started, how it may impact Facebook and how it will turn out in the long run – shall we?

Over the course of its existence, Facebook has had to deal with a whole host of scandals of varying sizes and severities – from psychological testing of unknowing and non-consenting users, its seemingly intentionally murky content guidelines that constantly shift, and all the way to the Cambridge Analytica scandal and CEO Mark Zuckerberg’s congressional testimony on the matter.

Regardless of the severity of each of those scandals, Facebook seemingly marched on, undeterred, constantly growing and expanding because it had the one thing that advertisers coveted more than anything else: an incredibly large and steadily growing user base.

As an advertiser for any company, one could hardly forgo using a website that has over 1 billion monthly users. Advertisers were aware of this and so was Facebook; and despite feeble public signals to the contrary, Facebook simply shrugged off many of those scandals with veiled promises to “do better”.

But this latest wave of protests has caught up with Facebook, its stock and its CEO in ways that previous scandals have not, because it has placed a clear divide between Facebook’s inaction and advertisers that are very weary of being caught in the eye of the storm.

Giant advertisers like Unilever (which is the corporate umbrella for brands like Dove, Lipton, Hellmann’s, Knorr, Axe/Lynx and many others), Verizon, The North Face, Coca Cola and quite a few more have all put out announcements.

The announcements may differ in phrasing and terminology, but they echo the same basic sentiment: we cannot be seen to agree or support in any way, shape or form Facebook’s current stance on avoiding the spread of disinformation, its unclear enforcement of content and the fact that it is a hotbed for various groups and campaigns that may not encourage hatred, but certainly seem to support it.

Most advertisers announced that they were putting a halt to all advertising on the platform for at least one month, with others saying that they will review their social media advertising as a whole for the remainder of 2020. Not all advertisers named Facebook as the culprit but the elephant in the room was clearly delineated. 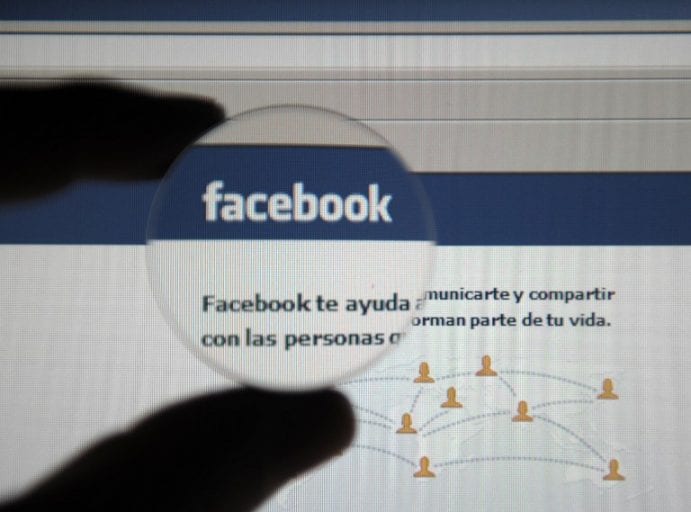 That string of announcements started around the 24th of June and came to a head Friday, June 26th  when Facebook stock took a plunge of over 8% during trading in New York. That fall in stock prices, the steepest in over 3 months, cost Facebook over $56 Billion from its overall worth, with CEO Zuckerberg personally losing a tad over $7 Billion, dropping him to 4th place on the “world’s richest” list with a current total of roughly $82 Billion.

As of this writing (Sunday, June 28th Circa 8am GMT) Facebook stock sits at $216.08 per share as the market awaits resumption of trade on Monday to see what the trading day will bring.

From Facebook’s point of view, this advertising “ban” may not be more than a simple annoyance: sure, it will sting in the short run; no company likes to lose 8% of its worth in a single day. And even if those losses persist, Facebook will likely weather them.

Within a few days, or a week on the outside, the company will likely release a statement promising to do better and to fix the policies in question. This will allow advertisers to quietly wait for the commotion to wither away before unobtrusively putting out their own statement saying something akin to “we’ve spoken with Facebook about what we found troubling. We’ve gotten assurances they are taking proper steps to address these issues, and we are satisfied with those steps. So we will be resuming advertising starting X date”.

Obviously, that last paragraph is entirely a figment of our imagination, but the reality of the business world is such that those advertisers NEED the platform that Facebook offers and Facebook cannot seem to dismiss the very companies that make it Billions upon Billions of advertising dollars every single year.

And when both facts are considered, it seems rather unlikely that such massive advertisers will permanently disappear from such a massive platform.

The social protest behind that advertising ban may have found success in raising awareness for certain causes, but support for it does not seem likely to derail such market giants in the long run.