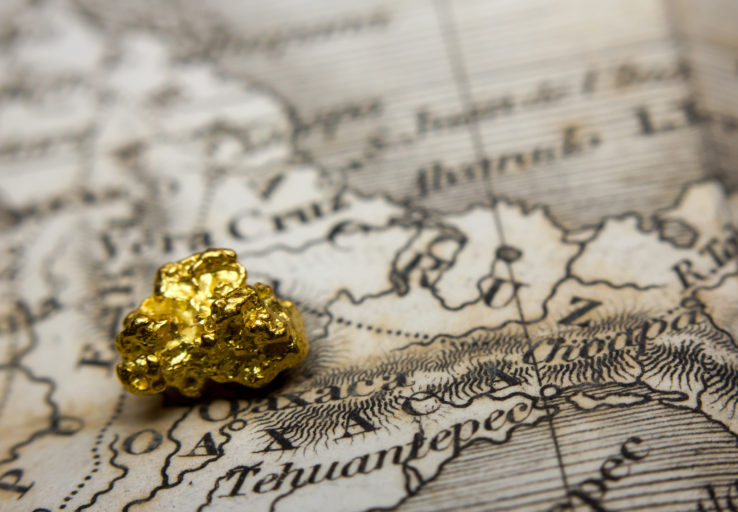 RMX acquired the project, which lies within the prolific Murchison Goldfields in WA in July this year.

The Mt Maitland Gold Project comprises a 62km2 parcel of tenure and contains two, distinct north-south mineralised shear zones over a strike length of 19km within an Archean greenstone belt. 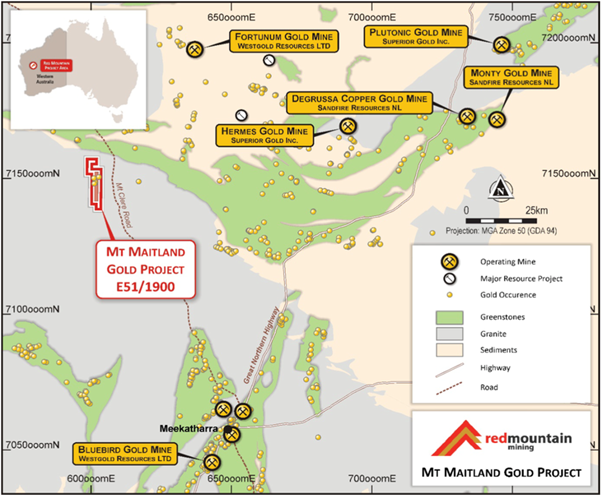 Outstanding results from historic exploration at Mt Maitland include:

RMX recently completed a heritage survey and pre-drilling earthworks and secured the drill rig to begin drilling within the next seven to 10 days.

The programme is planned for 18 holes for approximately 1,300 metres.

During the heritage survey, additional geological mapping was conducted which has assisted RMX to vector this maiden drill programme.

Conclusions include that gold mineralisation is concentrated in discrete domains within the project area, more specifically, either within or proximal to narrow vein-breccia stock-work, or occur in clusters of small to medium size mineralised bodies along shears or favourable lithological units.

Another mineralisation style appears to be related to steeply dipping dilatational structures, where a high-angle shear at the mafic/ultramafic contact intersects a steeply dipping more competent rock type (BIF) and refracts to a steep angle.

Continued strike-slip displacement causes this refracted surface to develop as an extensional structure. Rock chip sampling was undertaken across certain prospects within the tenure, with samples submitted for laboratory analysis.

The potential high-grade nature of the mineralisation at the Mt Maitland can be seen below in this significant gold nugget shown below: 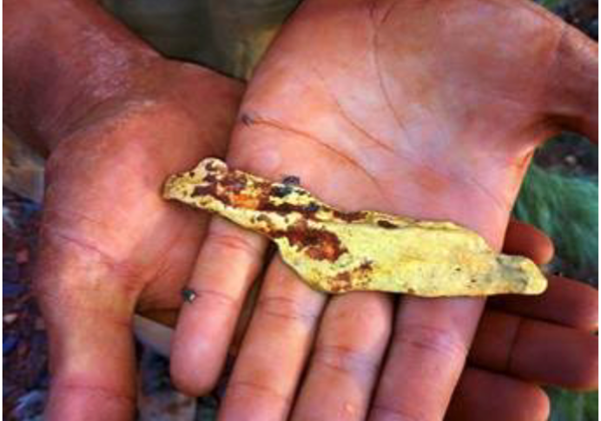 Red Mountain Mining (ASX:RMX) is set to commence drilling at …